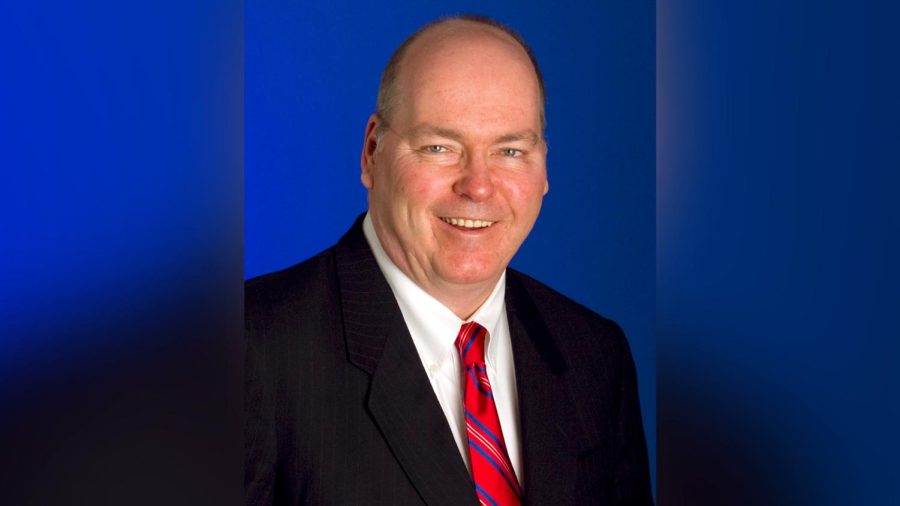 After joining the FAU in 2000, Riordan spent the rest of his life as part of the Owl family as people will remember his impact in sports management.

Photo by James Riordan courtesy of Paul Owers of FAU’s College of Business.

James Riordan, Director of the Sports Management MBA Program at FAU is dead earlier this March. Riordan established the program in 2000 at a time of skepticism surrounding the industry.

“Jim was fantastic, he built the program from scratch, it was his vision that he built this program,” said Associate Dean of Graduate Programs Ken Johnson. “People didn’t think it was a professional field maybe 20, 30 years ago, Jim saw things that were going to happen before anyone else.”

Johnson said that without Riordan, the sports management program would not have lasted at FAU. For him, the impact Riordan had on the university will live on for generations to come.

For those who have worked with Riordan, they will remember him for his passion for the industry. His work ethic has been an inspiration to students and faculty in the postgraduate program.

“Creating this program and nurturing students interested in management in the sports industry was quite difficult, it became easy when he did it,” said Sofia Johan, associate professor in the finance department. “There aren’t many people who can bridge that gap between program management and community outreach. He was determined to bring his students out of the world.

In 2021, the program was ranked #19 on the 1 Best Postgraduate Sports Management Degrees in the World. The success of the program is attributed to a long list of old students who have landed important jobs within the industry.

Several students influenced by Riordan are currently employed by sports organizations such as the Miami Heat, Florida Panthers, and Dallas Cowboys. While others have found success in sports media companies like NFL Network, CBS Sports and ESPN.

“The time spent at Florida Atlantic is what I consider the foundation of my career,” said Derek Volner, ESPN communications director and graduate of FAU’s sports management program.

“The professors and lecturers we had at that time, hearing their expertise and the opportunities, shaped the way you thought about your own career and journey.”

Riordan has gone the extra mile to ensure that its students pass the program. His students left his classes feeling like they had learned the real-life skills needed to navigate the business world.

“Everyone who went through the program had a desire to succeed, it helped give people vision and opportunity,” Volner said. “Whether it was simple things like attendance or more advanced skills like projects, he knew what he needed to instill in us even though at the time we had no idea what he was doing. .”

Prior to working for the FAU, Riordan built up an impressive resume, holding numerous positions in the sports industry. He began his career in 1980 working for the West Side Tennis Club and the National Tennis Center in New York.

He served as director of security for the Philadelphia Flyers, the youngest person to hold such a position at 21. Riordan also worked for Spectator Management Group in the early 1990s, as well as a brief stint with the New York Mets organization.

Riordan was director of the Master of Science in Sports Administration program at Canisius College from 1995 to 1999. After joining FAU in 2000, Riordan spent the rest of his life as a member of the Owl family and will always be a member. .

Riordan was 61 at the time of his death. His legacy will live on through the many lives he touched as part of the sports management program.

Kevin Garcia is an editor for University Press. For more information regarding this story or others, email him @[email protected]or tweet it @kevingar658.