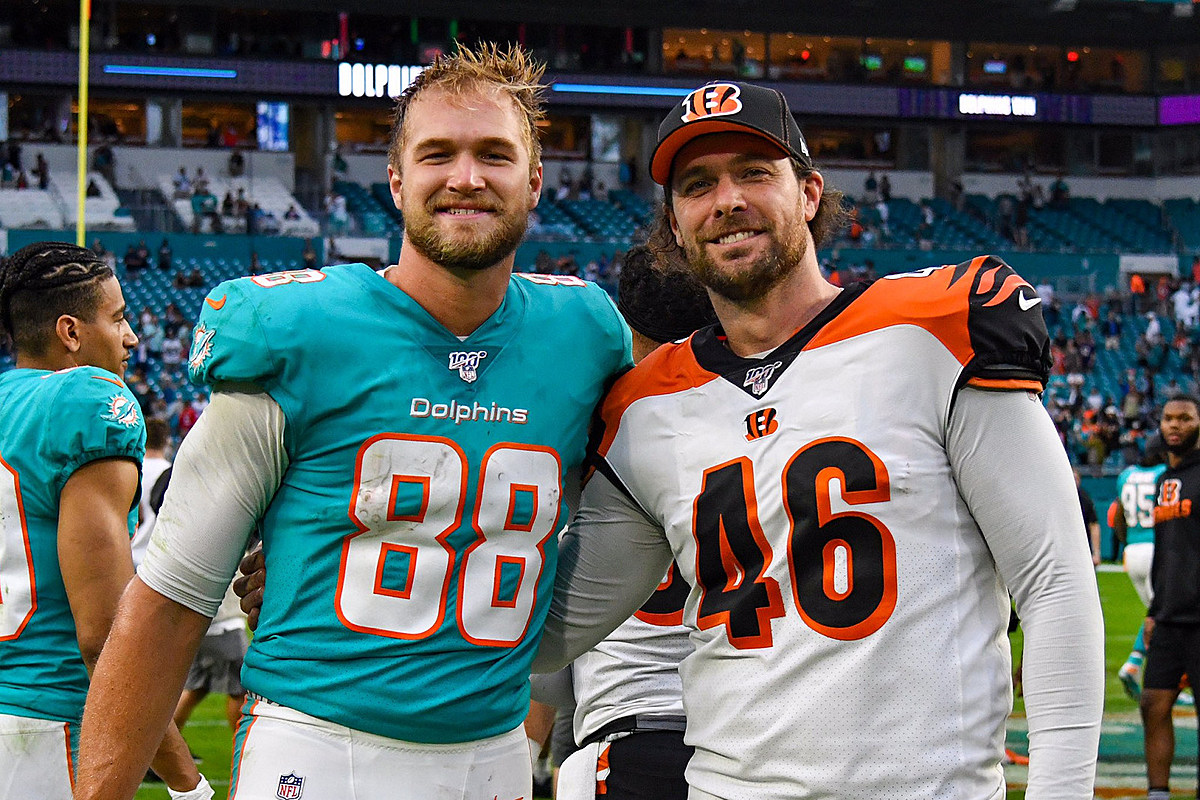 Specialization in sports led to fewer athletes in 3 sports

Earlier this week, I spoke to a group made up mostly of educators, coaches, sports administrators, officials and retired sports journalists. One of the questions that followed, which led to a long conversation, was about the dwindling number of athletes playing three sports…something that was quite common “back then”.

There are still plenty of men and women who wear a uniform and represent their school in the fall, winter, and spring, but not like before and certainly not when it comes to top athletes. This is because many have been coerced usually by a coach or parent into specializing in a sport, often at a very young age. There have been many cases of children as young as 10 being told to choose between two or three sports and focus on one. Usually the “goal” is to get a full college scholarship, which not many people do, especially when it comes to sports other than football and basketball.

However, despite the odds, we tell kids that instead of playing multiple sports with their classmates and enjoying the experience of being part of a team, they should give that up to spend 12 months a year on a sport, often spending many weekends traveling to tournaments and showcases. You know what the end result is for many? It’s called athlete burnout and is a very real condition.

There is a reason why many and I mean many young athletes tire of competitive sports at a young age and, as is often the case, the blame can be placed on the adults who have taken the enjoyment out of it. In the end, if you’re not having fun, why participate?

30 Famous People You May Not Know Were College Athletes

Stacker dug deep to find 30 celebrities who were formerly college athletes. There are musicians, politicians, actors, writers and reality TV stars. For some, a sporting career was a real and promising possibility that eventually faded away due to injury or another calling. Others have worked their way into a team and simply played for fun and the love of the sport. Read on to find out if your favorite actor, singer, or politician has ever worn a college jersey.
Share FacebookTwitterGoogle+ReddItWhatsAppPinterestEmail

The new Balmoral complex brings together the sporting community