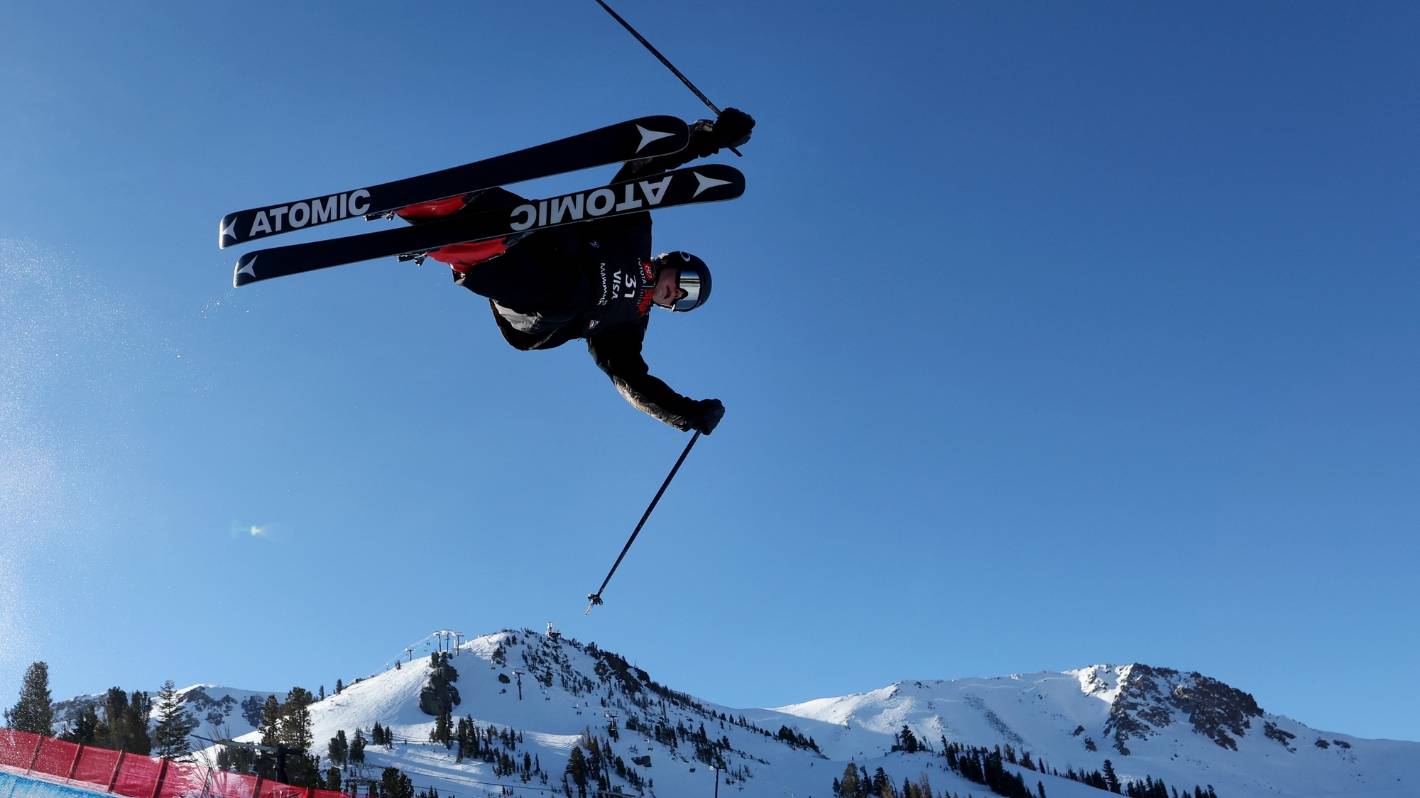 Eight other winter sports athletes have been named to New Zealand’s squad for next month’s Winter Olympics in Beijing.

The additions have more than doubled the team’s snow sports contingent, with 13 now set to represent Aotearoa in China.

The youngest member of the team is Gustav Legnavsky, 16, who will compete in the freeski halfpipe. He will be joined by Ben Harrington and Miguel Porteous in the men’s freeski halfpipe, as well as Nico Porteous already selected.

Legnavsky said it was a dream come true to be selected to represent his country at the Games.

“It’s unbelievable, this time last year it was just a dream. It’s going to be surreal to wear the fern, I wanted to have the New Zealand fern on my arm and compete for my country,” he said.

Legnavsky was just 12 when he watched the 2018 PyeongChang Olympics and said he was “100% inspired” by teammate Nico Porteous.

“He was my age when he went to PyeongChang and he did really well. It would be cool to continue that legacy,” he said.

It will be Olympic debuts for Legnavsky and Harrington, while Miguel Porteous represented New Zealand at the 2018 Games in South Korea.

Tiarn Collins, 22, will compete in men’s slopestyle and big air snowboarding. Collins was selected for PyeongChang but an injury in training days before slopestyle qualifying forced him to withdraw from the remainder of the Games.

He’s heading to the Olympics in great shape, having won bronze in men’s slopestyle at the Mammoth Mountain World Cup earlier this month.

Collins is joined by teammate Cool Wakushima, 19, who will compete in women’s slopestyle and big air snowboarding.

“When I learned that I had been selected, I was excited, I couldn’t wait to tell my family. I’m incredibly proud to compete in the Olympic events wearing the fern, I’m really proud to be able to represent New Zealand,” Wakushima said.

“During the qualifying period I focused on getting good runs and good results, I put a lot of effort into the quality of my riding and I knew the Olympics would come if I worked hard enough. .”

Wakushima said she was “delighted” to ride alongside PyeongChang bronze medalist Zoi Sadowski-Synnott in Beijing.

“I’ve always been inspired by Zoi and I’m so excited to be on the team with her. Zoi inspired me to compete on the world stage, so it’s great to be her teammate at the Olympics in ‘winter.

Ben Barclay, who will compete in freeski slopestyle and big air, has been in fine form lately, winning silver at the Freeski Slopestyle World Cup in France earlier this week to cement his Olympic spot.

The 19-year-old will aim for a medal in freeski slopestyle and big air in his first appearance at the Winter Olympics.

Rounding out the team are freeski halfpipe athletes Chloe McMillan, 21, and Anja Barugh, 22.

“These athletes worked exceptionally hard in a difficult environment and I couldn’t be happier for them,” he said.

“We’re sending an incredibly strong team to Beijing and I can’t wait to see them in action on the biggest stage in the world.”

NZOC chief executive Kereyn Smith said she was “absolutely thrilled” for the athletes who secured their places in Beijing and hailed their “incredible potential”.

“I would like to recognize all the hard work the athletes have put in to get to this point. We can’t wait to see them wear the fern and add to New Zealand’s proud Winter Olympic history in just a few weeks.

All snow sports athletes have now secured their quota spot for the Winter Olympics unconditionally.

The appointment brings the total number of athletes on Team New Zealand for Beijing to 14, with a final selection opportunity taking place next week.

Beijing is the first city to host both the Winter and Summer Olympics.