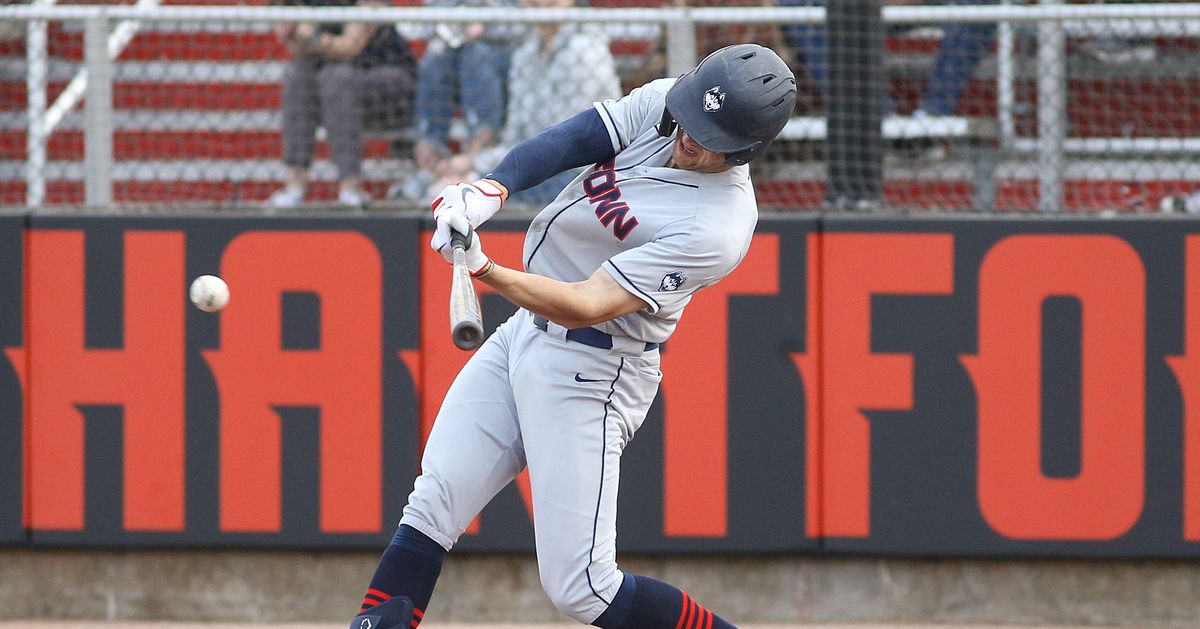 For perhaps the first time ever, the NCAA did the right thing.

As the COVID-19 pandemic rages across America and the world at large, every sport at every level has been impacted in some way. But few have been hit harder than college seniors in spring sports such as baseball, softball, lacrosse and more. The timing of season suspensions and eventual cancellations meant that their collegiate career ended sadly and prematurely.

Everything changed on Monday night, because Athleticism reported that the NCAA has granted student-athletes in spring sports impacted by COVID-19 an additional year of eligibility.

The source tells @TheAthleticCFB that the NCAA Division I Board has approved a blanket waiver for all spring sports athletes to obtain an additional year of eligibility. Schools will be able to offer less (or zero) aid or match what they have provided this year. At every school for every athlete.

The move means schools can match the help they provided during this lost spring season, no help at all, or somewhere in between for each athlete. Schools will also have to accommodate student-athletes who were seniors this semester as they will not be considered for the usual financial aid limits that the NCAA enforces.

Winter sports athletes were also part of the discussion at one point, but their waiver requests were denied according to Brett McMurphy.

While it’s a shame some basketball stars like Christian Vital and Crystal Dangerfield don’t officially get the chance to compete in a final NCAA tournament, granting eligibility to spring sports athletes was a no-brainer, and it’s nice to see that the NCAA saw it that way too.

Of course, just because the NCAA allowed this to happen doesn’t necessarily guarantee that UConn will participate. The athletic department has been operating in deficit for years now, and the school, like so many other public schools during this time, has been hit hard by the financial effects of COVID-19.

UConn has rightfully reimbursed students for unused room and board costs, and President Thomas Katsouleas has requested between $50 million and $110 million from the federal government, already citing $39 million in lost revenue between Storrs and Stamford for this spring semester. , if Big East schools decide to honor this waiver in some way, UConn will likely follow suit.

For the student-athletes expected to graduate this year, only a small fraction are likely to take up this offer from the NCAA (and their respective schools) as they move on to life after college or the professional ranks. of their sport. But for some of the spring student-athletes, they will at least have the opportunity to finish their college careers playing the game they love.

This is breaking news and will be updated accordingly.