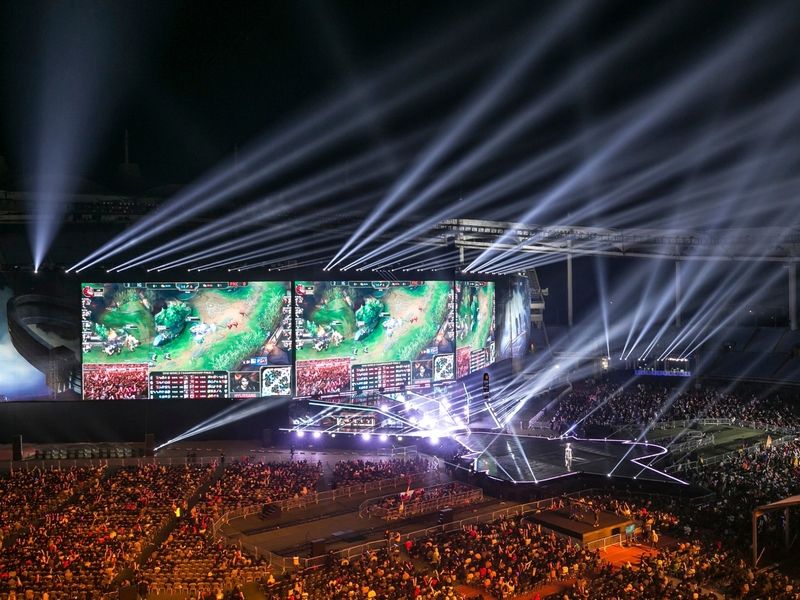 Jay Z’s Roc Nation is set to launch an esports initiative to create opportunities in the world of esports, including tournaments, livestreaming events and gaming content, which would partner with its list of athletes and traditional sports brands.

Subscribe to Ad Age now for the latest industry news and analysis.

The effort is a multi-year partnership between Roc Nation Sports – a subdivision of the entertainment company that operates as a management and sports agency – and media group Gaming Community Network (GCN), which is part of the entertainment agency. esports GameSquare. The terms of the agreement are still being finalized.

As part of this partnership, GCN will work with Roc Nation Sports athletes to create opportunities in the space and produce content for distribution on GCN’s more than 85 gaming and sports websites. GCN will also strategize with athletes to match them with esports and games that match their interests. Roc Nation Sports’ roster includes Charlotte Hornets point guard LaMelo Ball, Tampa Bay Buccaneer running back Leonard Fournette, Belgian soccer player Romelu Lukaku and Phoenix Mercury point guard Skylar Diggins-Smith, among others.

“Athletes are increasingly engaging with the world of esports gaming,” Brodie Van Wagenen, COO and Head of Strategy and Business Development at Roc Nation Sports, said in a statement. “Younger audiences represent an extremely influential and important demographic to reach. Combining GCN’s extensive network and capabilities with Roc Nation Sports’ diverse global footprint, our clients will be able to connect to a broader community while developing their personal brands and businesses through innovative and multi-faceted game projects.