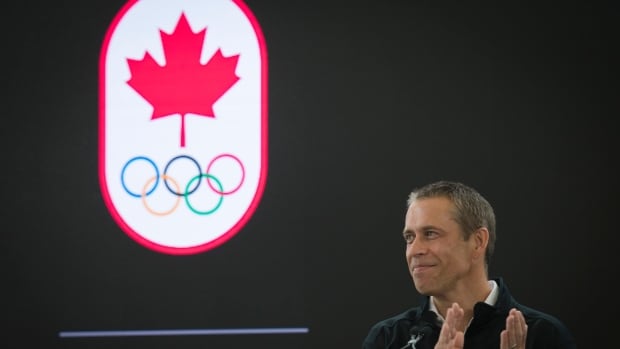 The COC and its stakeholders will be able to access the services of the Office of the Sport Integrity Commissioner (OSIC) no later than December 21, after a transition period.

“The COC recognizes that safe sport is everyone’s responsibility,” said David Shoemaker, CEO and Secretary General of the COC. “We are fully committed to doing our part to support a growing national movement that is changing the culture of sport in this country.

“The sport community has asked for this kind of cohesive national program. This is an important step forward for everyone involved in sport in Canada.”

During the transition period, the COC will adopt the Universal Code of Conduct to Prevent and Address Maltreatment in Sport (UCCMS) and make necessary policy changes.

The OSIC was launched in June to carry out independent investigations into allegations of abuse and mistreatment in sport. But the office can only handle complaints from sports that have signed agreements.

The COC said that before December 21, anyone who has experienced or witnessed abuse can access independent third-party services through the COC’s Independent Case Manager, Rubin Thomlinson.